The island as a whole as well as the island state (Republic of Ireland) is designated as Ireland.

The Republic of Ireland (island state, hereinafter referred to as Ireland) is politically independent. The capital and largest city of the country is Dublin, located in the eastern part of the country. The national currency is the euro.

Ireland has been a member of the European Union since 1973 but does not apply the border provisions of the Schengen Agreement.

Ireland has traditionally been a popular emigration country for writers and other artists due to the Irish tax exemption for artists. Since 2007, however, this exemption has been reduced and the Tax Amendment Act 2011 introduced an exemption ceiling of €40,000, and since January 2015 it has been €50,000. 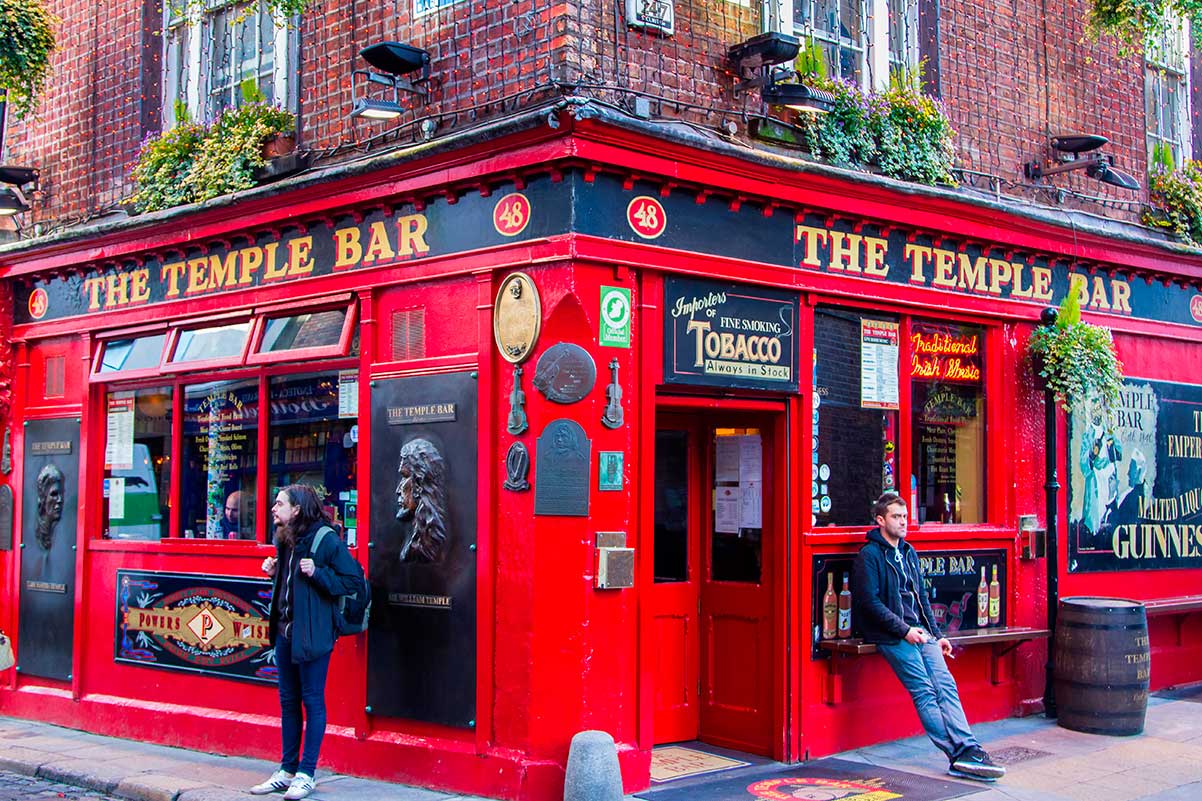 Reasons for the location Ireland

Irish corporation tax law is one of the most attractive in the world due to a low tax rate with a wide network of double taxation agreements with other countries.

Ireland is on the OECD’s “White List” and has concluded numerous agreements on the intergovernmental exchange of information for tax purposes with other countries.

The Universal Social Charge (USC) is calculated as follows:

Individual with domicile (centre of life) outside of Ireland

Income tax rates in Ireland are high in real terms, but there are tax benefits for individuals who are not resident in Ireland.

In essence, a person who is resident but not domiciled in Ireland pays income tax only on Irish income and on foreign income imported into Ireland. Consequently, if most of the income remains outside Ireland, it will not be subject to income tax in Ireland. This scheme is the remittance basis tax institution. This regime also exists in England. If you are interested in more information on the basic operation of this scheme, please refer to our presentation of the narrow remittance basis under Taxation UK.

Residence is determined by the number of days spent in Ireland during a tax year, according to the criteria of Irish tax law.

Residence is established thereafter if

The Tax Amendment Act 2010 has introduced a domicile levy of €200,000 on high net worth individuals who have their domicile (centre of life) in Ireland, irrespective of where they actually reside and who also meet the following criteria:

Why is the international tax law especially complex and a specialised field?

Ireland – a strong business place within the EU

Important facts to know about the Company Secretary